She'll Have To Go

There was only one solution. He had to get rid of the dog; without them knowing. At night. It would need to be at night. He would drive, someplace. He’d decide later where, open the doors, let it out, drive away. Sooner the better. He felt relieved making the decision. Any action was better than none. He was convinced.
The dog adored car journeys and loved its station wagon bed. Visits to family, the treat giving vet or the large park across town; where she got to run free of the leash. There’d be no trouble sneaking her out.
An hour in with light failing he had a sense she had not settled. In the rearview mirror he saw her wandering in circles looking for the perfect spot to curl up. Lifting her nose, sniffing the air, another four-footed waltz; and repeat. Could she sense his unease? Was his musk of worry drifting back? She’d always been asleep by now. He could see she was unsettled. He could feel his own tension. He watched as she nosed the air as if trying to identify a scent. 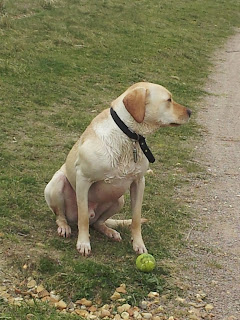 A well-lit free-way, long, narrow and straight. It went on for an age and the car seemed not to change direction for even longer. Her ears had remained pricked since he’d noticed. She now seemed to be searching for shapes and sounds through the rear window. They exited the highway onto a narrow street. After half a mile he turned onto a dirt track. The noise from the tires changed. A lower register of loose gravel surrounded the car. He killed the engine. Surrounded by sentinel pines he crooked his head to look up through the windshield to find some sky. He saw treetops almost touching, like fingers closing in prayer. He sat back and blew out his cheeks.
Opening his door he stepped into the night. The internal light lit inches of darkness. She stood expectantly, tail slashing the air. He wandered away hearing the beginning of her whine.
Wandering to a space between trees he relaxed against one. As he tidied himself the interior light went out. At that moment the weight of the darkness around him became overwhelming and he felt his eyes moisten under the strain. He had to do this. It had become impossible. She’d be fine. Someone would take her in - she was gentle, just needy.
He lowered the tailgate. The inside light flashed on, staring at him accusingly. She gazed up, perched on her haunches, awaited the command. ‘O.K. come on’.
She jumped down. Squatting down to calm her he grabbed her ruff, shook it and fussed her firmly. Thumping his leg with her hysterical tail she spotted the ball in his hand and began bobbing and spinning like a Cossack dancer. He rolled the ball into the head-lighted track half a dozen times so that she became distracted by the game. The seventh, pressing his calf against the front fender for purchase, he launched the ball with immense force into the blackness.
As he drove the salt of effort, ache and gloom mixed to stain his face. He had gunned the gas pedal and spun the car down the track as fast as he dare; wheels bouncing off the surface at each dip. He reached the road. The surface smoothed as he approached the intersection to the turnpike. He had been driving only a couple minutes and felt a good distance away. He opened his window. Leaning out he gulped at the breeze. Wind on his face, hair blown back, he felt the foggy dew on his mouth and began to calm.
Guiding the car down the slipway he flicked the signal stalk and drifted into the nearside lane. Reaching the interstate his mind swirled. Thoughts of how he would answer family questions at breakfast began to fill his mind. A high pitched wailing pierced his thoughts; in the rear-view mirror lights lurched into the air, smoke spilled out of torn tyres filling the free-way like morning smog. He pulled onto the hard shoulder a cloud of burning fuel and rubber billowing toward him. Stepping out he saw shadows of vehicles and people. Out of the thickening mist, he saw her. Tennis ball in mouth lurching unevenly.  Her back right leg not touching the ground. She spotted him. Her tail wagged furiously. She hobbled towards him he sunk to his knees felt that involuntary spasm that stirs the stomach and overflows the chest. The leg was badly damaged and fur along her flank was black with matted blood. He picked her up and laid her gently in her bed, tail slowly slapping the floor of the car.
With his phone he searched for the nearest Vet. Ten minutes later he carried a limp silent bloodied bitch onto a gleaming stainless steel operating table and whispering in her ear begged her to recover. The vet, masked, gestured for him to wait outside.
All he wanted now was for her to survive. How would he explain this all to his girls? He called to explain. The phone answered by a drowsy voice. ‘Hello?’
The vet came into reception, latex gloved fingers streaked red, a plastic apron over green scrubs wearing a mask hooked over ears. She lifted a hand and eyebrows to attract his attention.
‘Sorry darling’. I’ll call you straight back. I promise... Love you.’ 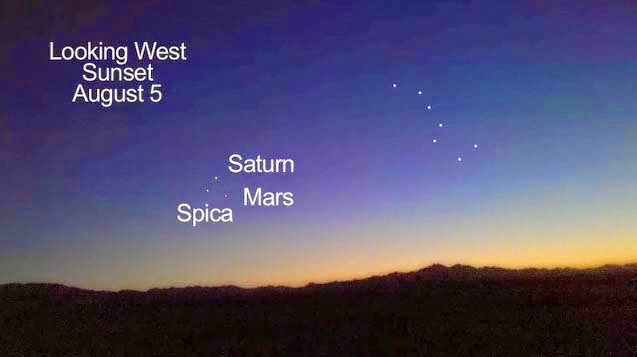